Some of our latest news is below: 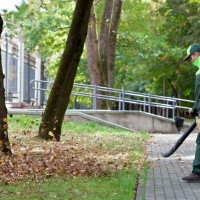 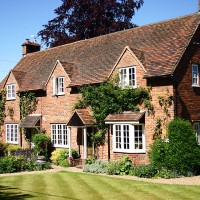 Annual house price growth in the UK has hit double digits for the first time in four years, the Nationwide has said. In the year to April, prices rose by 10.9%, the first annual double-digit growth since April 2010 and the fastest rate since June 2007. The news may scotch other suggestions that the housing market has been cooling over the last few months. This week the Land Registry – which records actual sales – said prices fell by 0.4% […]